Handover of Position in Subsidiaries of PT Krakatau Steel

PT Krakatau Daya Listrik is one of the subsidiaries that experienced a reshuffle of the board of directors and the board of commissioners. The following are the names of officials along with their positions that were made: 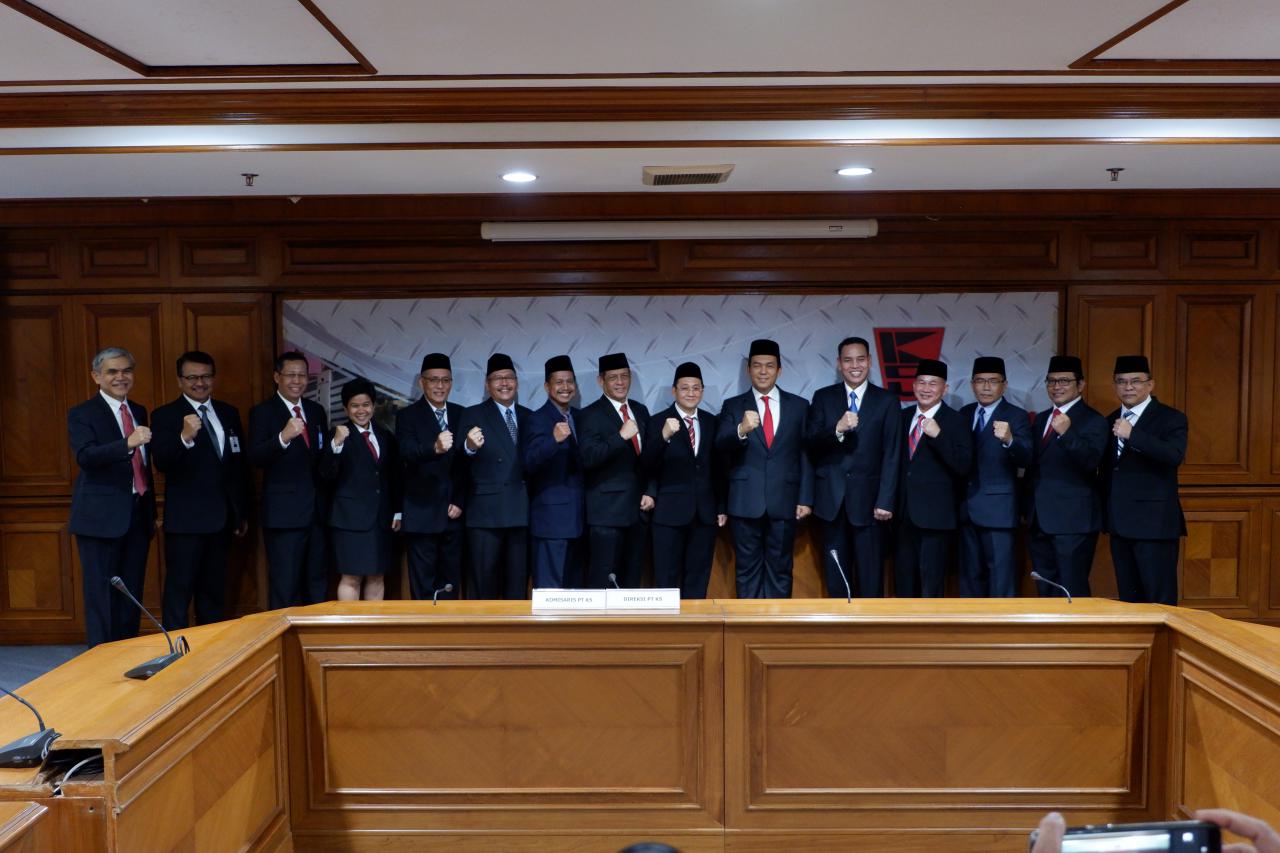