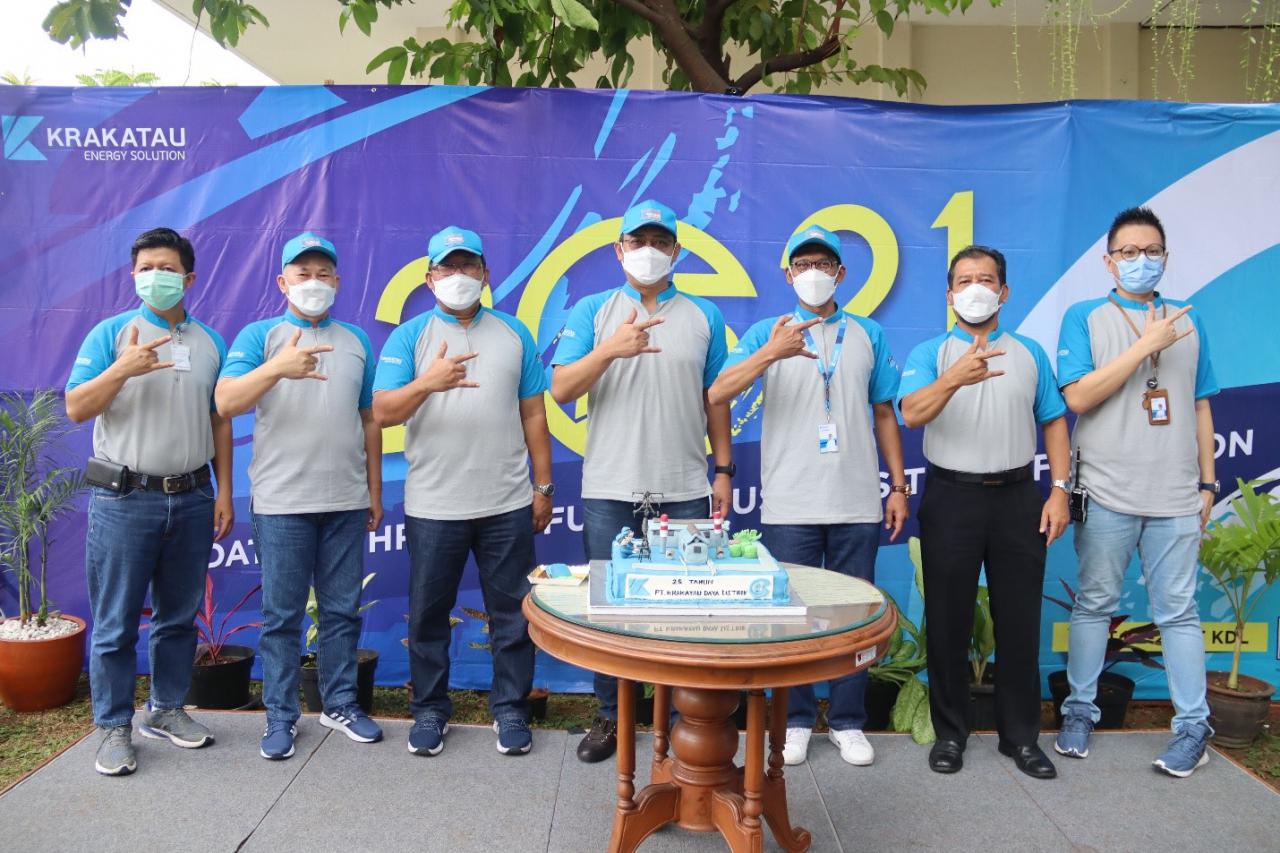 The year 2021 is the year when PT KDL turns silver or 25 years. The birthday which falls on February 28, 2021 is celebrated simply and is limited to February 25, 2021 with the theme "Emendation Through Future Business Transformation". The 25th Anniversary commemoration event was attended by the Directors, President Commissioner, managers, and several employees offline, while other employees can take part in the commemoration event online through the Zoom application.

The event began at 08.30 WIB which was opened with a documentary video of the series of anniversary events and remarks by the Head of the Anniversary Committee (Mr. Yoyo Lukiman), the Chairperson of the SKBKDL (Mr. Anjar Priyanto), the President Director (Mr. Main Male Father). In his remarks, Mr. Vidi gave directions regarding the start of a moment of transformation for the company's business, which previously focused on electricity generation and distribution, now has to start developing electricity services on a national scale. In addition, business development in the field of renewable energy also needs to be developed considering the increasing national market. 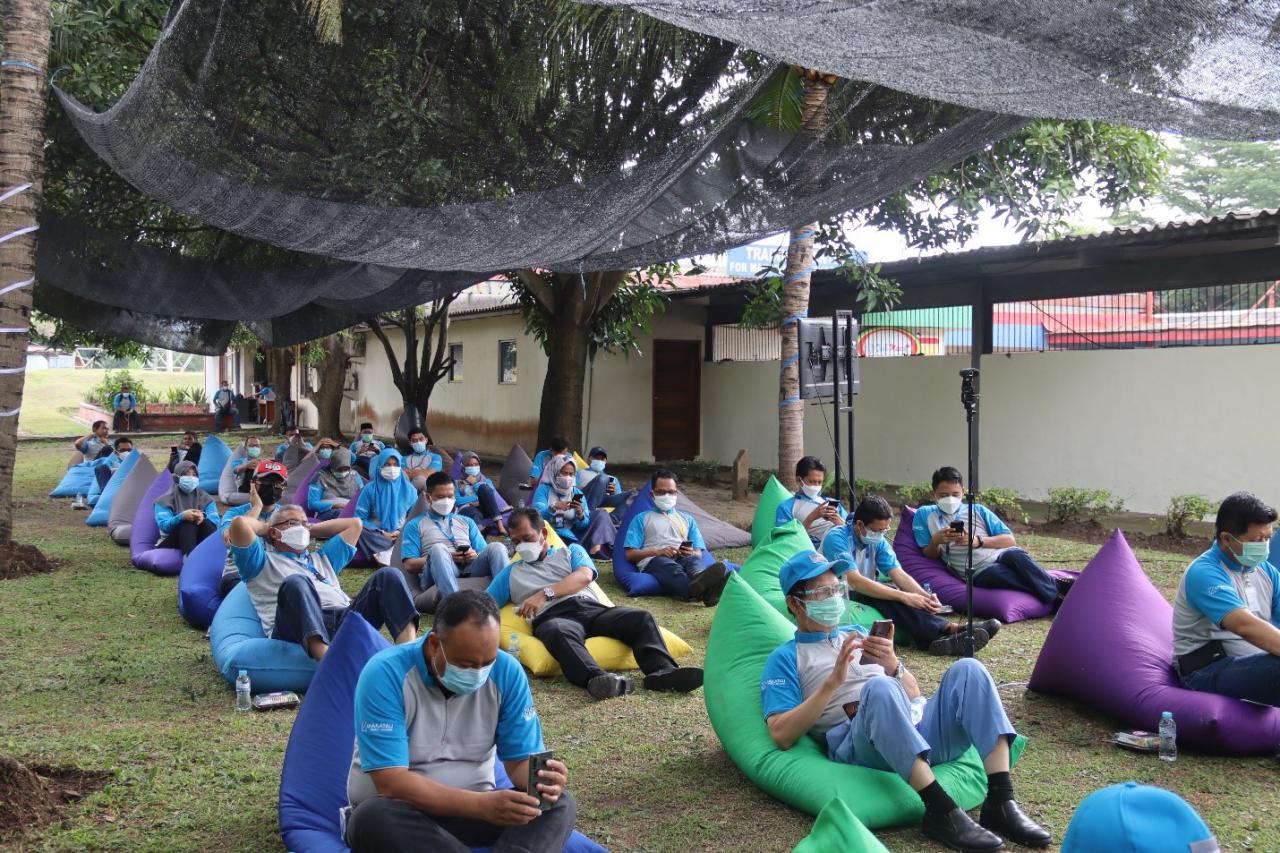 The event was continued with a cake cut in the form of KDL's CCPP PLTGU and prayer together for the good and smooth running of the company's business in the future. Next is the announcement of the 2020 Exemplary Employees brought by the HCGA Division and the SKBKDL version of the Exemplary Employees. Then, the event continued with the presentation and video screening of several company programs, namely the achievement of ISO 37001: 2016 certification regarding the Anti-Bribery Management System, the launch of the SAP program, the presentation of the Operational Cooperation between PT KDL and PT PLN, and the presentation of the CSBU Division program as the main business company. . The celebration event ended with entertainment and distribution of prize winners and door prizes.

Event Towards the peak day of PT KDL's 25th Anniversary celebration, the HUT committee held several activities to enliven the anniversary commemoration. The pre-anniversary event will be held from the beginning of February 2021 until the peak day of the anniversary on 25 February 2021. One of the pre-anniversary activities is a virtual competition. Due to the Covid-19 pandemic still hitting, this year's anniversary race was created virtually. Various competitions that are held are virtual run, virtual riding, video dubbing, virtual maze runner, and e-sport Mobile Legend. 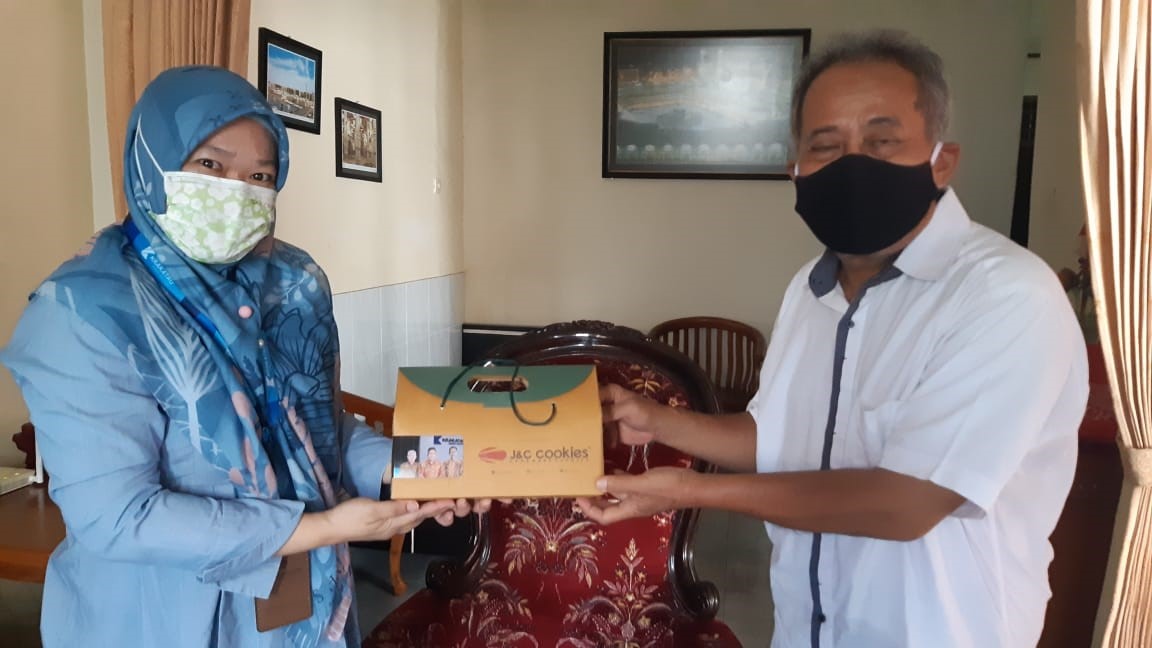 The last pre-anniversary event was an Electricity Webinar with the theme New and Renewable Energy. This webinar invites several speakers who are competent in their fields to provide material about the field of New and Renewable Energy which is currently being developed. The speakers were Mr. Chrisnawan Anditya, S.T., M.T, (Director of Various New and Renewable Energy, Ministry of Energy and Mineral Resources), and Mr. Refi Kunaefi (Managing Director, PT Akuo Energy Indonesia). This event invited participants from PT Krakatau Steel & Group, major consumers of electricity and services, as well as employees of PT KDL. The webinar event was held on Wednesday, February 24, 2021 and was attended by hundreds of participants online.