Go Live begins with remarks from the Board of Directors and continues with the Final Progress Report submitted by PMOs from the two companies (KDL & KIT), namely Mr. Ermawanto & Mr. Hiday. In their reports, the two PMOs describe the implementation process which was carried out starting in February 2021 and was successfully implemented a month earlier, namely in August 2021. In addition, the modules implemented were 6 modules, namely FI, CO, MM, PM, QM, and HCM. 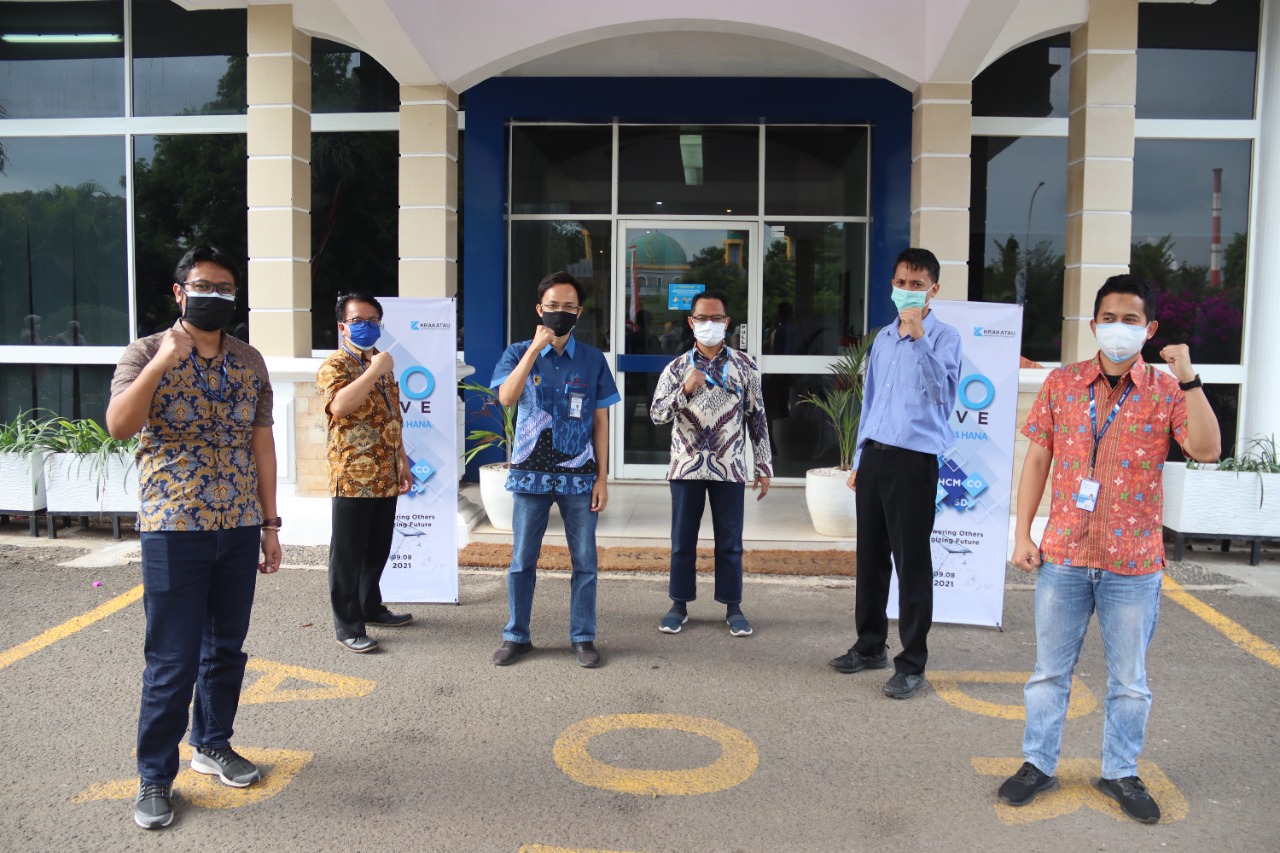 The success of the SAP S/4HANA implementation should be appreciated because it is one of the transformations directed by PT KS as the parent company. In addition, PT KDL can also benefit greatly, especially in terms of facilitating transaction needs in the integrated KDL system and providing reports for business analysis. These things will certainly increase the company's competitiveness and consumer confidence in the company.