Cilegon, Banten – PT Krakatau Steel (Persero) Tbk.'s Rooftop Solar Power Plant (PLTS) with a capacity of 100 kWp On-Grid is officially operational. This was marked by the inauguration of the PLTS by the President Director of PT Krakatau Steel (Persero) Tbk., Silmy Karim on Tuesday (5/4). The inauguration was held in the PTKS Technology Building yard which was marked by the pressing of the siren button which marked the operation of the PLTS on-Grid to the network belonging to PT Krakatau Daya Listrik.

This Rooftop PLTS construction project is the second project run by PT Krakatau Daya Listrik (PTKDL) after previously building a 102 kWp PLTS Roof at PTKDL in 2020. This project started in November 2021 and was completed one month earlier than the planned target. The construction of the Rooftop PLTS is carried out using the resources and technology owned by PTKDL. In his remarks the President Director of PT KDL, Priyo Budianto said that this project was the starting point for PT KDL to function as a developer and EPC for the development of PLTS in the future. PTKS Technology Building through PTKDL has implemented Green Energy, namely the use of PLTS Roof 100 kWP and conversion of conventional lamps to LED lamps.

The 100 kWp PLTS Roof Project PTKS Technology Building that has been built has an annual energy projection of 152,600 kWh and an annual CO2 emission savings of 95.92 Tons. Meanwhile, the conversion project from conventional lamps to LED lamps has a projected average annual savings of 24.66% and an average CO2 emission savings of 46.08 tons/year. So that the projected total average energy savings and annual CO2 emissions of PTKS Technology Building are 225,908 kWh and 141.99 tons.

"Green Energy which is applied at the PTKS Technology Building is one of the the government's mandate in converting the use of fossil energy into new renewable energy. To complete this, in the future Energy Management will be implemented A system for controlling energy use more efficiently,” added Priyo.

President Director of PT Krakatau Steel, Tbk, Silmy Karim, appreciated the success of PTKDL's PLTS Rooftop Technology Building PTKDL construction. Silmy encourages PTKDL to be able to continue to develop the company's business, especially in the field of new and renewable energy. "EBT in the future is inevitable, there is also a matter of carbon credit that needs to be considered. KDL must be able to take this opportunity and become a pioneer with better business models, solutions, and services than the existing one,” added Silmy. 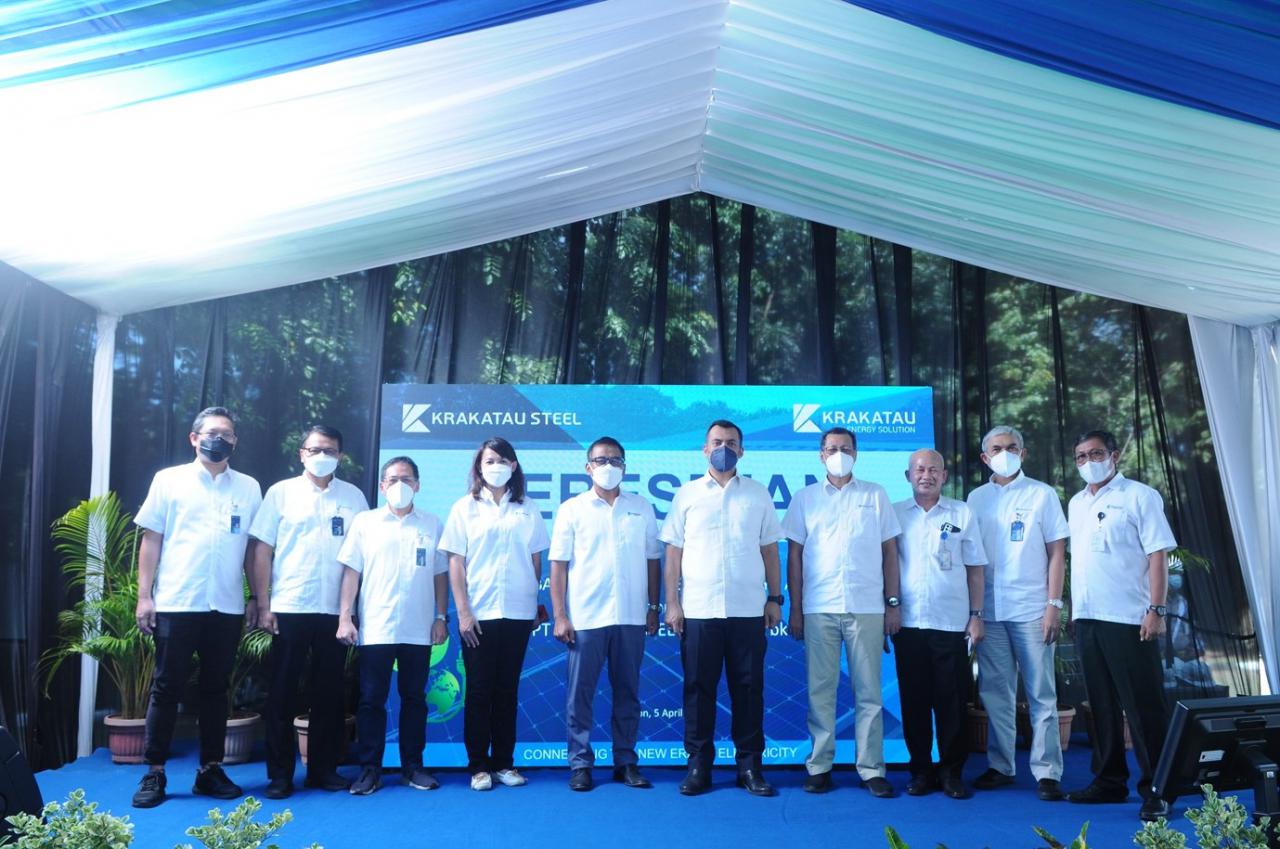 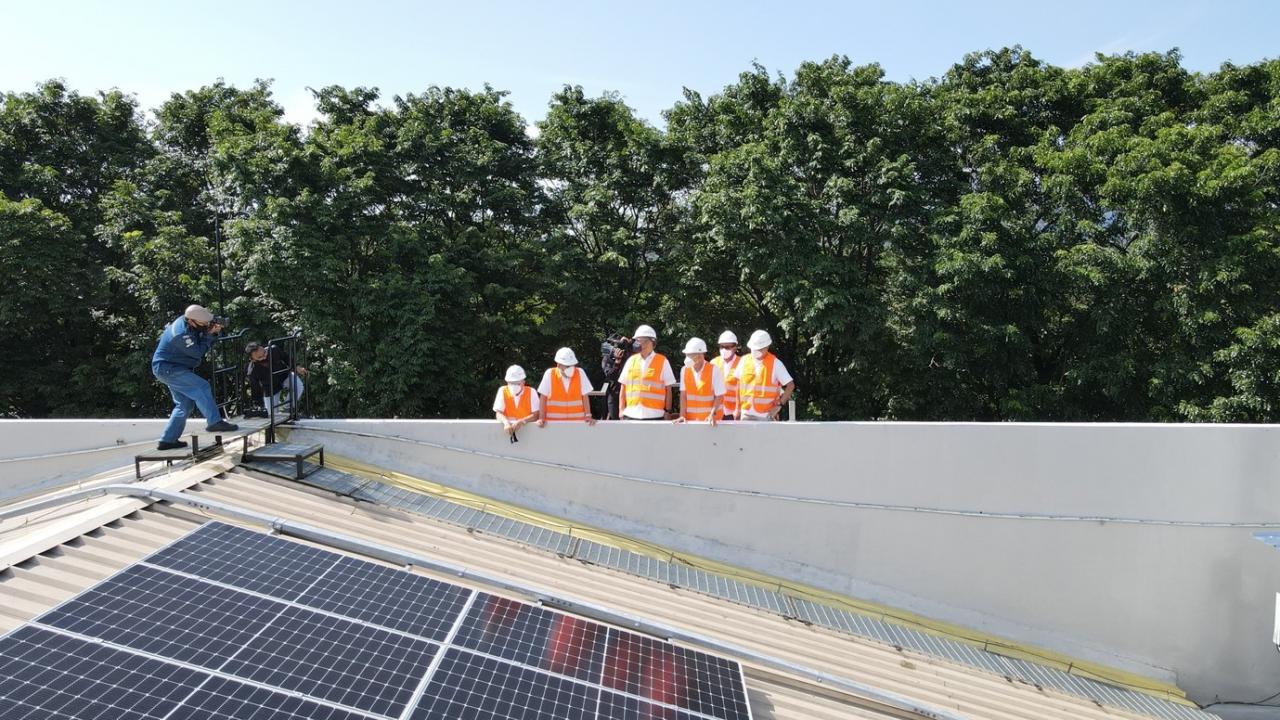 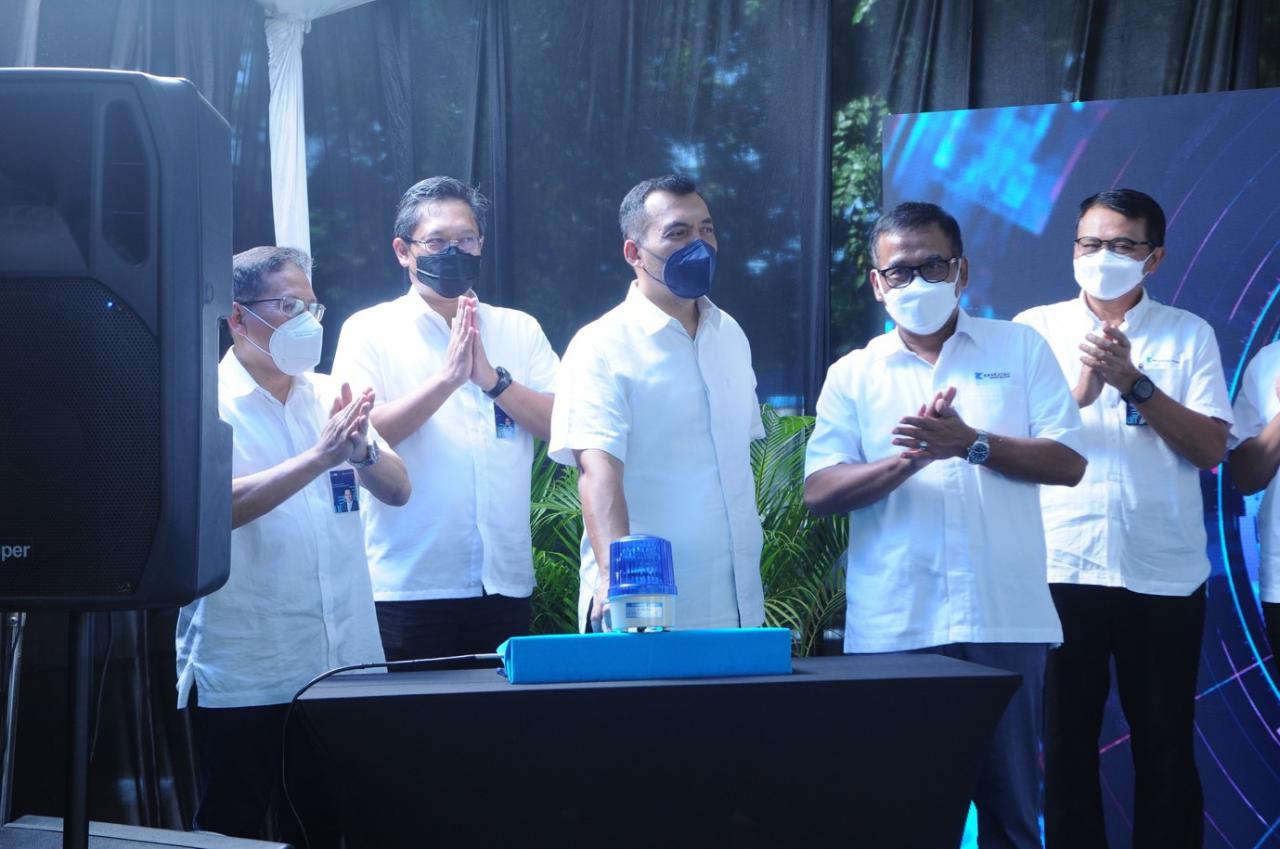