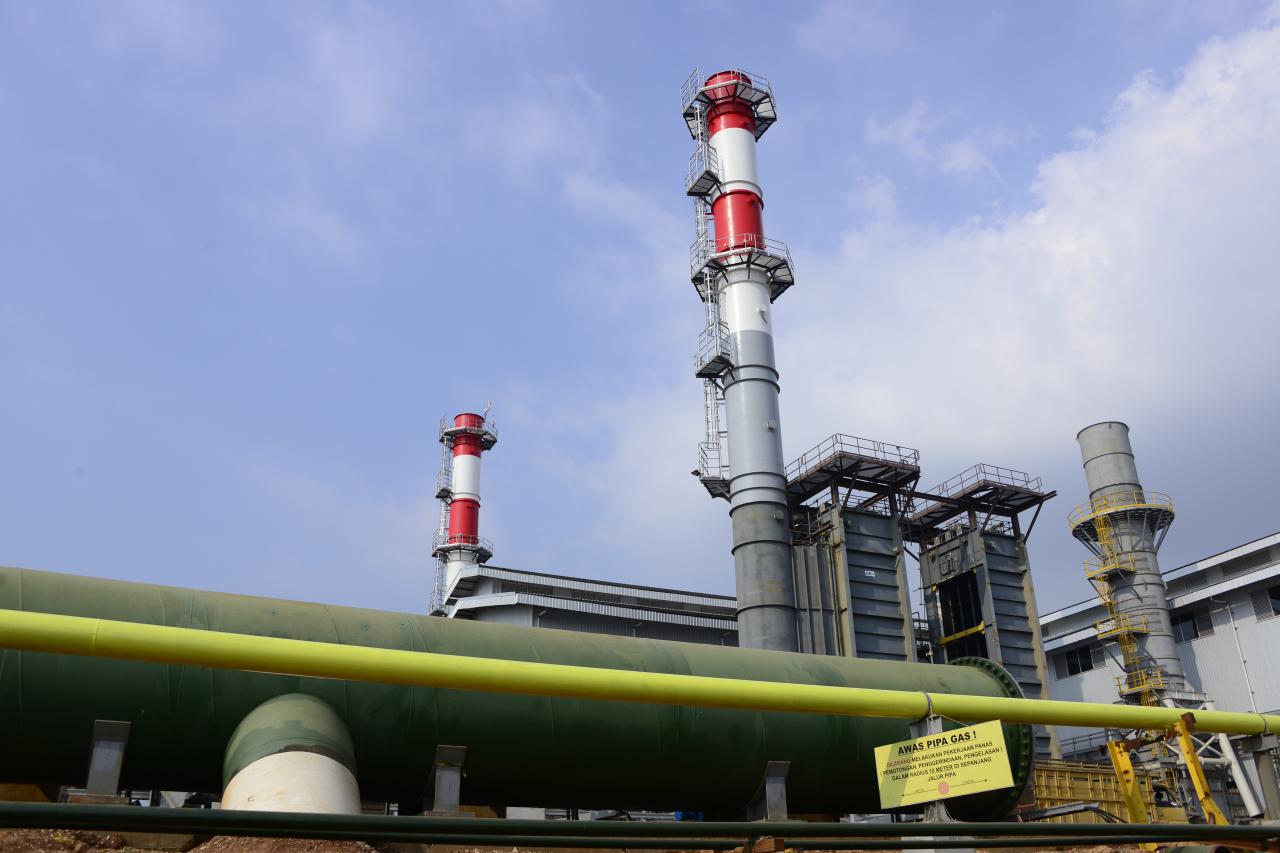 In the Combined Cycle process, gas which still has high energy for generation, is pumped back to HRSG to produce high-pressure steam. This steam is then used to propel Steam Turbine. Generator that is part of Steam Turbine will produce electrical energy to be distributed.

As a supporting water for steam operation, fresh water that has been purified in the Water Treatment Plant (WTP) is used. This water then be converted into steam and functioned as prime mover of the turbine. Sea water, which is available on the outer side of the factory, also used as a cooling system for the steam that need to transform to be water from the turbine in condensate pump. In addition, the main fuel for PT KDL’s CCPP is Natural Gas. 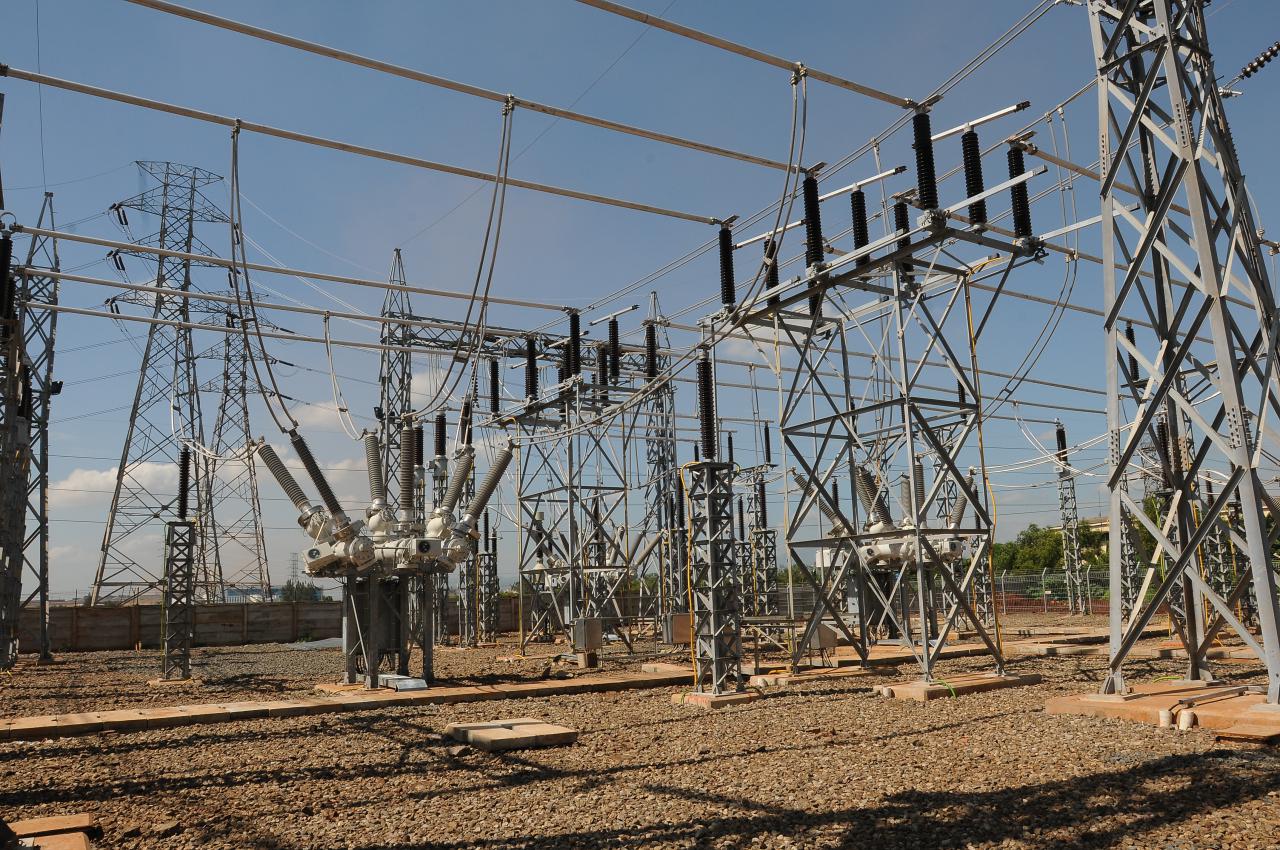 PT KDL's transmission and distribution network is in the form of an underground electricity network. In terms of reliability, compared with overhead network, underground electricity network will be easier and safer to operate than overhead network. About 95 percent of PT KDL's distribution network uses ring system cable channels.

﻿The distribution mechanism of PT KDL's electricity starts from the generation of electrical energy in each generator of 10.5 kilovolts (kV). In order to be properly channeled, the voltage is then increased to 150 kV to the divider rail (busbar). From each of these busbar voltages that have been adjusted are channeled to each customer of PT KDL ranging from 30 kV, 20 kV, 6 kV to 400 Volts.

PT KDL guarantees the quality of electrical energy produced according to industry standards. For this reason, PT KDL built a compensator system to maintain voltage stability. PT Krakatau Steel (Persero) Tbk. as the main consumer, gets the installation of compensator systems in each of its factory. 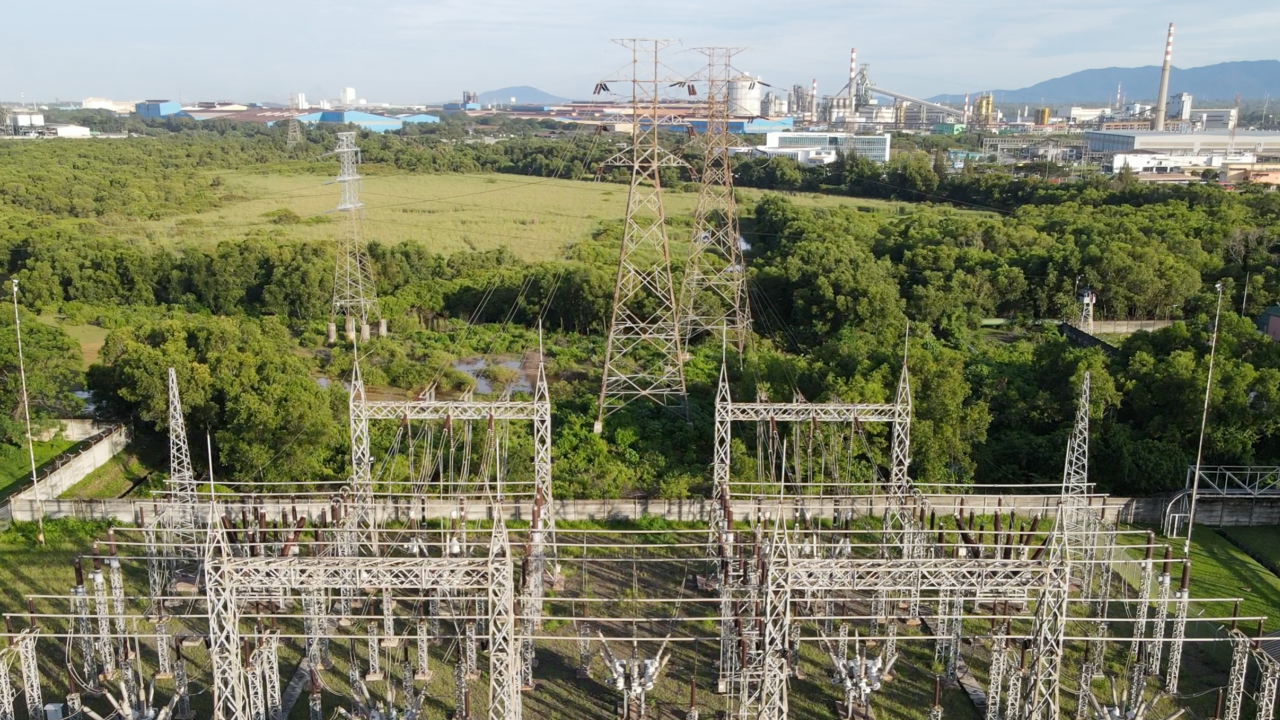 Recently, the electricity supply contract from PLN is 200 MVA. Since August 2003, this supply contract expanded with an agreement to synergize electricity delivery between PLN, PT KS, and PT KDL. This is to compensate the condition of the electricity crisis during the Peak Load Time (WBP). During an emergency, this interconnection network will work hand in hand in the power plant start-up process.